Naomi is forever described as a joy to be around. Veteran casting directors & teachers all independent of one another have expressed these very words. Veteran casting directors have gone on to say she has the âitâ factor & âlights up a roomâ. She is very mature, learns lines quickly, is great at taking direction, loves people & is a natural born hostess. She greatly enjoys acting & fills her spare time recording for her you tube channel. To know her is to love her.
Height: 5’ 3"
Weight: 130
Hair: Brown
Eyes: Brown
Shoe: 9
Waist: 33
Dress Size: 18
T-Shirt: M 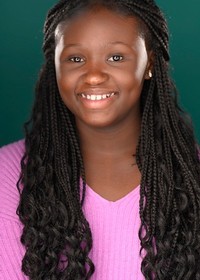 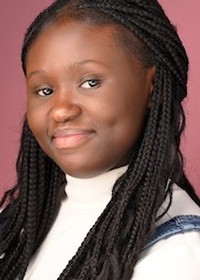 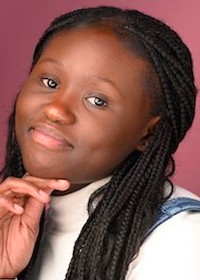 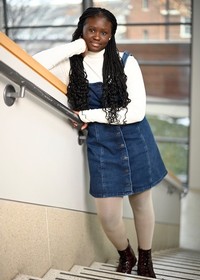 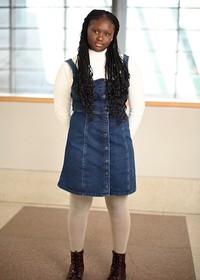 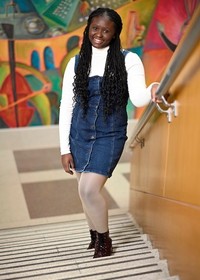 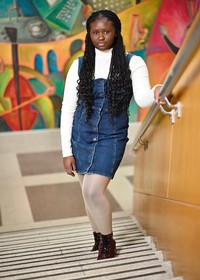 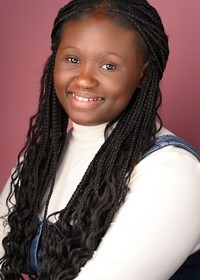 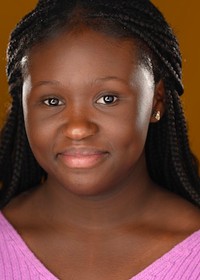 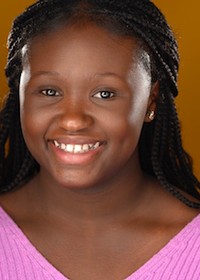