Filming SAG Feature Film "Renaissance Kid" in Salt Lake City, Utah. Will be out of the state and unavailable for any projects during July 15th-July 19th, then July 23rd-August 13th. In addition, I will be unavailable July 20th-22nd due to finishing filming the non-union horror feature film "The Art of Killing." Feel free to still send me auditions for future projects not in the July-mid-October range though as I am bringing my self-tape set-up. Next, I will be unavailable all of September from August 29th-October 10th due to filming the NDA Biopic Feature Film as the lead role/title character in Salt Lake City, Utah and Long Beach, CA.
Height: 6’ 2"
Weight: 180
Hair: Brown
Eyes: Grey
Shoe: 12
Suit: 42
Waist: 32
T-Shirt: L
Suit: 42 R
Neck Size: 16
Sleeve: 38
Inseam: 32
Chest: 42

The Art of Killing
Supporting

A Recipe For Serendipity
Lead

Silent as the Grave
Supporting 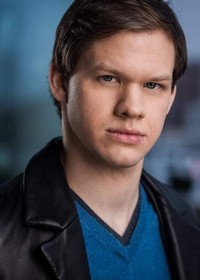 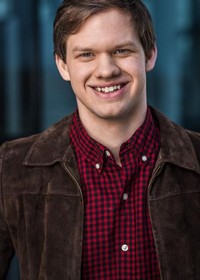