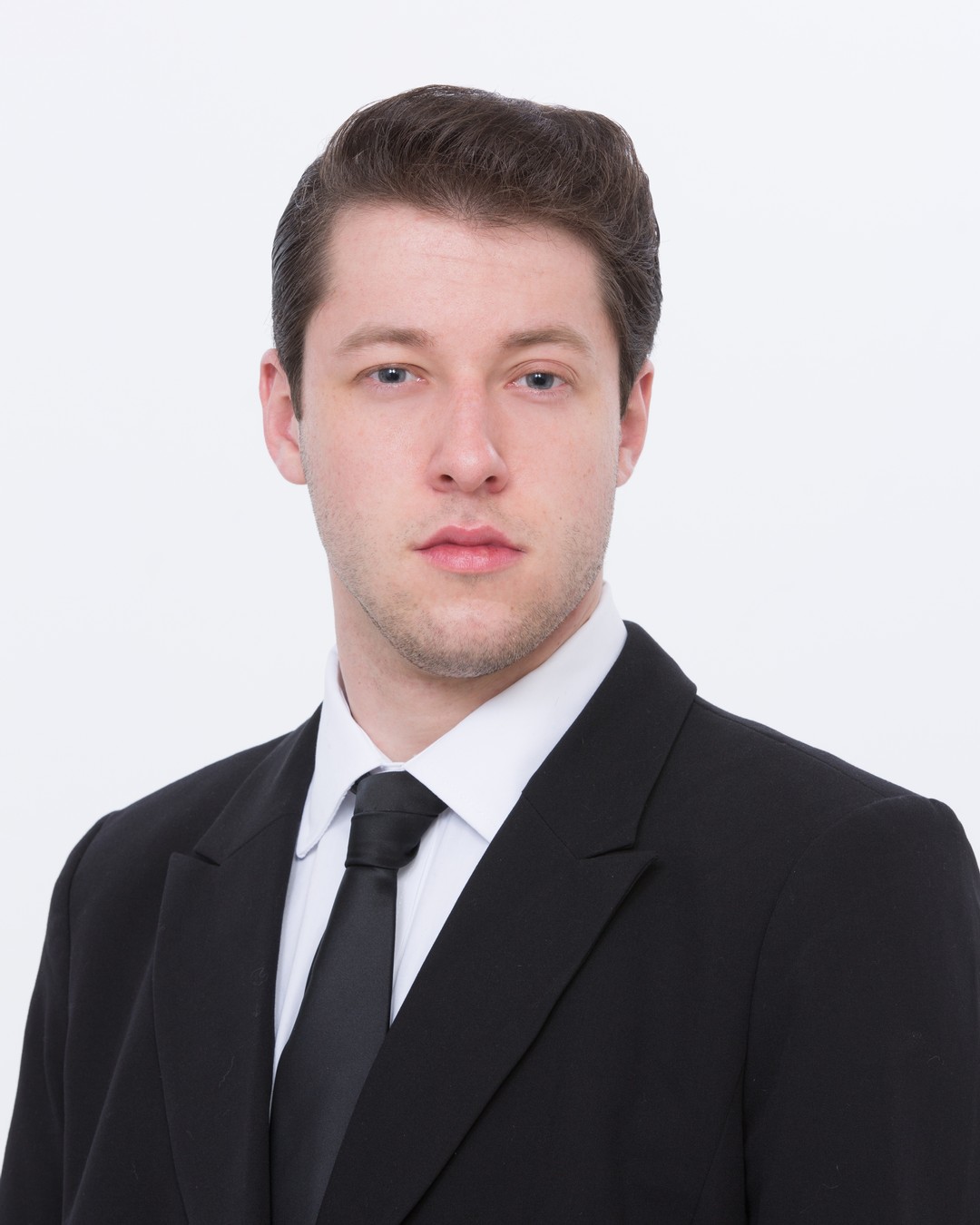 Harrison Craig is an aspiring T.V. and film actor currently based in Louisville and Indianapolis. In his free time, Harrison is achieving a B.A. in Film and Media Studies at Ball State University with two minors: Theatre and Creative Writing. Harrison comes from a larger family of 6, and is a quadruplet, meaning he shares a birthdate with 3 of his 5 siblings; Hamilton, Houston, and Holden. Harrison's household growing up was, to be frank, the equivalent to the local zoo, with a brotherly duel or sibling scuffle occurring practically every other day. Simply put, it wasnât surprising to see the police at their home for one issue or another. Nevertheless, Harrison preserved and now focuses his efforts into acting. Harrison is, although he wouldnât admit it, a very silly person; he has the humor of a 2-year-old, and any decent fart joke or joke pertaining to the elderly will make him laugh. To make matters worse, while heâs not wonderful at it, he loves to sing golden age musicals and scream his favorite lyrics to outdated midwest emo bands of the late â90s and early 2000s. On a more serious note, Harrison is an avid television and film lover, trying to study/explore a new feature whenever he can find the time. Having recently teamed up with fellow actor and twin brother, Hamilton Craig, Harrison plans on moving to L.A. to pursue his craft and succeed in the business of film as a professional.
Height: 5’ 11"
Weight: 160
Hair: Black
Eyes: Blue
Shoe: 10.5
Suit: 38
Waist: 33
T-Shirt: S
Suit: 38 R
Neck Size: 15.5
Sleeve: 30
Inseam: 30
Chest: 38