Alessandra Liu ~ 14 years old from Hibiscus Island, Florida & Cincinnati, Ohio is a true teen influencer sensation. Beginning her modeling career only one year ago in 2020, she has quickly become an established model with 320,000+ Instagram followers and represents multiple brands and magazines having appeared on 11 covers including four internationally. Her modeling career is a team effort with numerous photographers, cinematographers and apparel manufacturers involved in shooting and editing spanning from Malibu to Miami Beach. Her first appearance and starring role in a short film, "Endless Summer" was released in April 2021, directed by Phoenix Vaughn. She is the lead model and website/catalog cover girl for cheerleading uniform manufacturer Allstar Couture in Chicago and in addition has an entire line of custom clothing branded with her likeness. She is one of the hardest working teens you'll ever meet and loves to do her own makeup. Her natural posing combined with her beauty makes her a top favorite with photographers ~ Don't get swept away! âwww.alessandraliumodel.com
Height: 5’ 3"
Weight: 92
Hair: Red/Auburn
Eyes: Brown
Bust: 32, A
Shoe: 7
Waist: 25
Hip: 30
Dress Size: 0
T-Shirt: XS 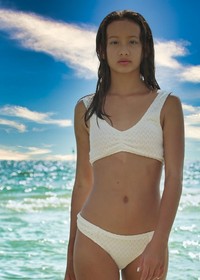 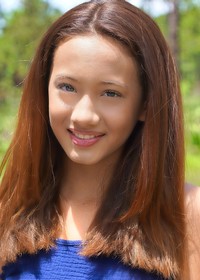 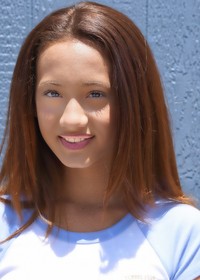 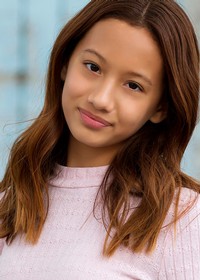 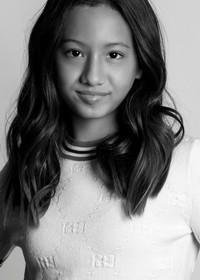 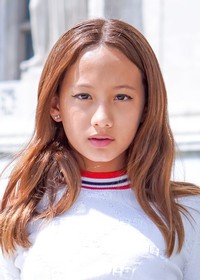