Chloe Dolandis is a triple threat actor, voice actor, and singer with a career that spans more than 25 years. She is an accomplished songwriter and is often called upon for TV/radio projects for her millennial reads in standard American English as well as many other dialects. Chloe plays the piano, is a yoga buff (and registered yoga teacher!), and has a background in improv (UCB 2021 grad!). Many of Chloe's voiceovers can be heard on National TV and radio, streaming on Spotify, and playing in retail stores including Best Buy. She's a 8x Voice Arts Awards nominee and won for Outstanding Radio Promo VO in 2022, is an Audie finalist, a One Voice Award nominee, and the 2020 Audition Spotlight Winner (That's Voiceover!/SOVAS). Fun fact: January 13, 2004 was proclaimed "Chloe Dolandis Day" in her hometown of Boca Raton, Florida.
Height: 5’ 5"
Weight: 121
Hair: Brown
Eyes: Hazel
Bust: 33, C
Shoe: 7.5
Waist: 28
Hip: 38
Dress Size: 2
T-Shirt: S 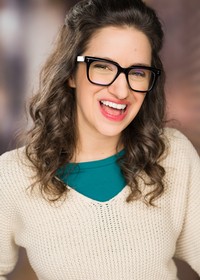 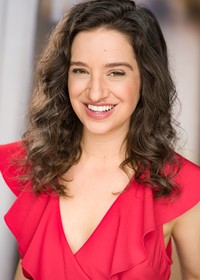 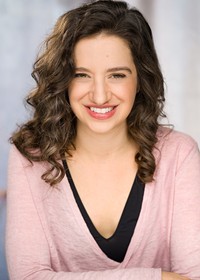 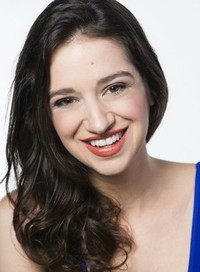 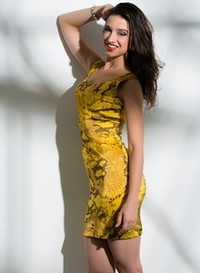 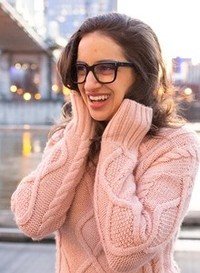 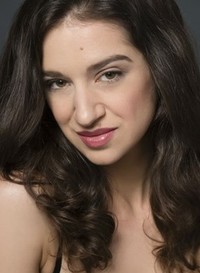