Brock has been acting for 4 years, and has already had the privilege of working with professional actors in Los Angeles, as well as attending The Young Actor's Studio in North Hollywood for improv and scene study for eight weeks in fall, 2017. Additionally, he was blessed to be a part of the Teen Intensive week at The Groundlings Theatre & School in summer, 2018. He loves acting and is excited about pursuing his long-term acting career. He enjoys all forms of acting, but thrives in a comedic environment. He is simply a joy to work with and will constantly keep you laughing. Brock has done commercial, including voice over, independent film and theater work, as well as modeling. Additionally, he trained with Valerie Gould in North Hollywood.
Height: 5’ 10"
Weight: 122
Hair: Brown
Eyes: Hazel
Shoe: 10
Waist: 28
T-Shirt: M
Inseam: 32
Chest: 35 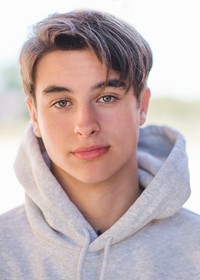 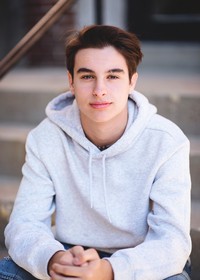 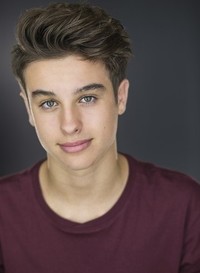 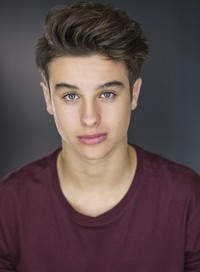 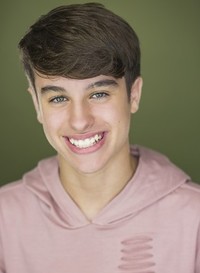 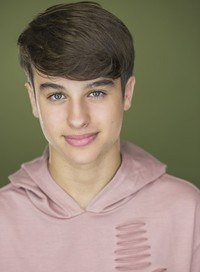 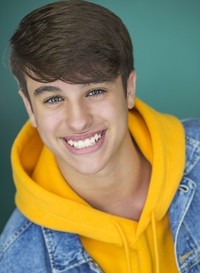 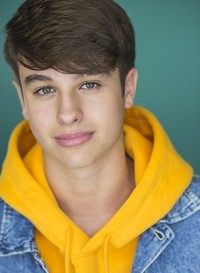