You may have seen Megan as part of Tiana's girl squad in Fox's hit TV show Empire. A lover of dance and all things beauty-related, Megan has developed a successful career in modeling and acting over the past 10 years. Megan worked in Cape Town, South Africa for six months. She came back to the states and continued working full time as a model and actor. She's best known for her long curly hair, curvy figure and ethnically ambiguous look. Some of her clients include Nike, Glamour Magazine, Hilton, Crate & Barrel, Trunk Club, Method, Pandora, Stussy and many more. Megan has been featured in publications and TV commercials nationally and worldwide. She is currently represented by model and talent agencies across the US. â________ â Megan was adopted and grew up in a unique interracial family. Combined with her parents' background: one a teacher, the other a psychotherapist, Megan also has deep interest in education, psychology and adoption. She is a lover of all things beauty related and has studied product ingredients and experimented with homemade beauty products since she was a child. Megan grew up in the dance world from a young age, and attended a performing arts high school where her area of focus was dance. She has over 15 years of experience in nearly all styles, with experience in stage performance and dancing for television. Acting, vocal lessons and visual art were also part of her arts schooling training. She later studied at DePaul University, graduating with honors with a degree in journalism and minoring in women's & gender studies. Megan has also served on the Soho House Founding Member Committee and on the Owen & Alchemy Advisory Board. She was also part of a panel discussion on Diversity in Fashion at Soho House Chicago. â
Height: 5’ 9"
Weight: 125
Hair: Brown
Eyes: Brown
Bust: 36,
Shoe: 8
Waist: 26
Hip: 36
Dress Size: 2
T-Shirt: S

Adopted (and found my biological family)

Me In Focus Magazine
Editorial Spread 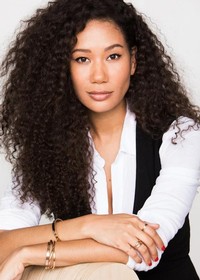 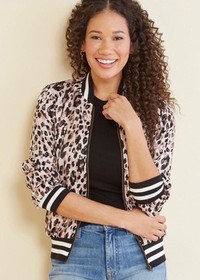 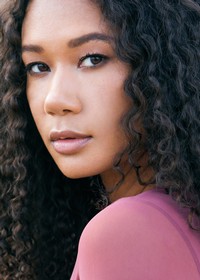 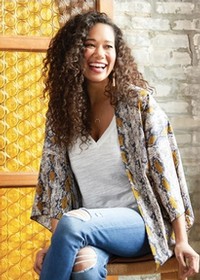 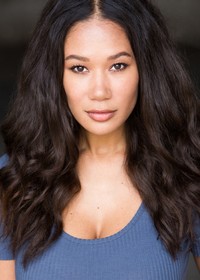 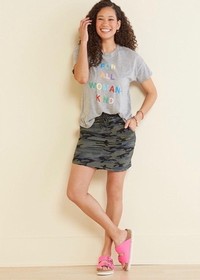 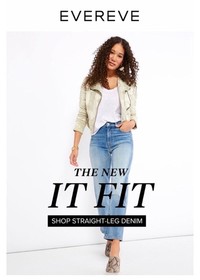 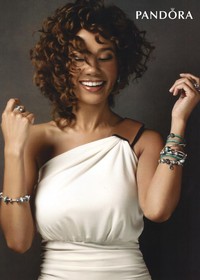 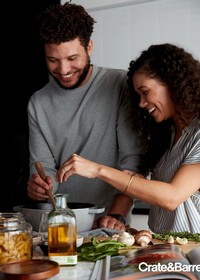 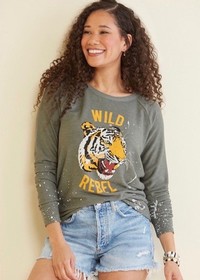 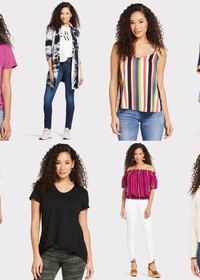 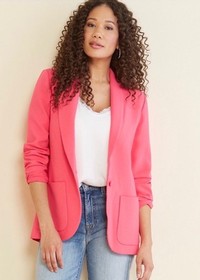 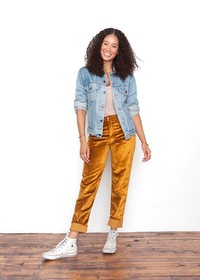 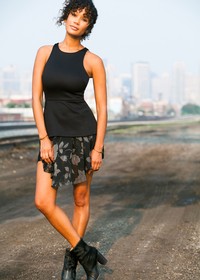 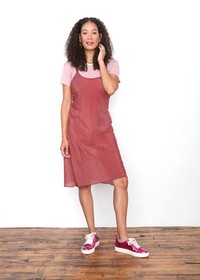 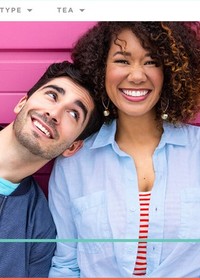 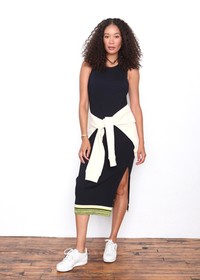 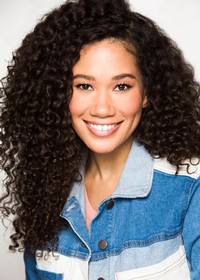 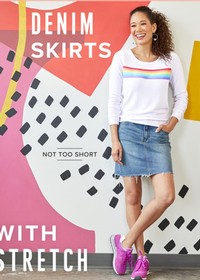 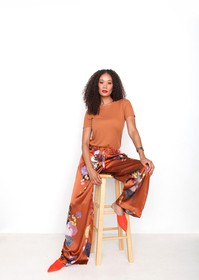 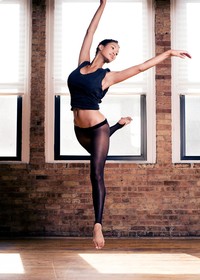 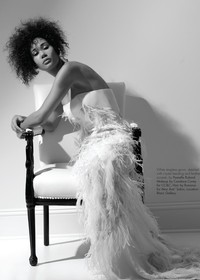 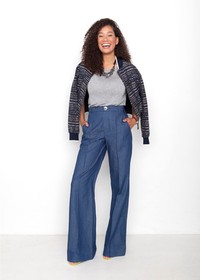