Tyler Harding began his acting career at age eight performing in community theater. Since then, he has pursued numerous theatrical and film opportunities leading him to SAG eligible status. Tyler has had an opportunity to play characters in feature films, television, commercials, Internet, and short films. He has worked with green screens and has learned combat choreography and horseback riding to supplement his roles. He continues to refine his craft by taking acting and singing classes, as well as, learning new skills to support his acting career. His goals include expanding to act in areas outside the Midwest and to work with established actors on television, feature films, and on stage. In addition to acting, Tyler directs, produces, and writes screenplays.
Height: 6’ 1"
Weight: 215
Hair: Brown
Eyes: Brown
Shoe: 14
Suit: 41
Waist: 33
Suit: 41 L
Neck Size: 17.5
Sleeve: 36
Inseam: 34

Fiddler on the Roof Jr
Lead

Into the Woods Jr
Lead

The Best Christmas Pageant Ever
Lead 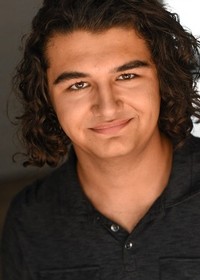 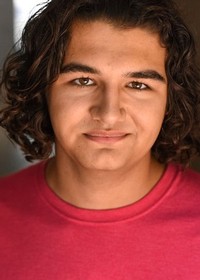 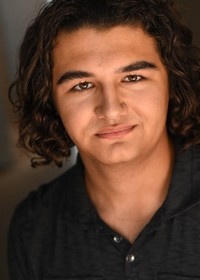