Lakyn is 14 years old and has been Modeling and Acting since the age of 5. Lakyn is Jr Editor for Child Model Magazine and is also Social Media Host for NYFW Magazine. Lakyn has appeared on the TV Show "Outsiders" on WGN America in both seasons of the show, and has done many other short films over the years. She has been modeling in NYFW for the past 4 years and has done photo shoots for many designers. Lakyn also does a lot of Spokesmodeling and is a USTA Net Generation Tennis Ambassador, and is currently a part of the FILA Jr Program.
Height: 5’ 5"
Weight: 95
Hair: Light Brown
Eyes: Green
Bust: 32, A
Shoe: 8
Waist: 25
Hip: 32 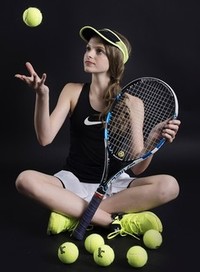 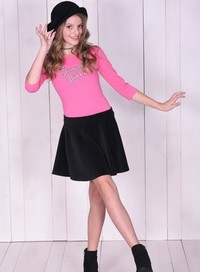 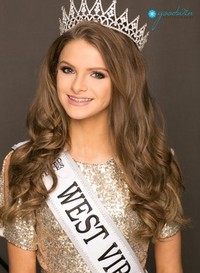 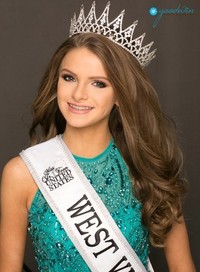 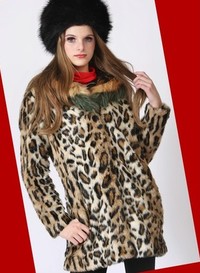 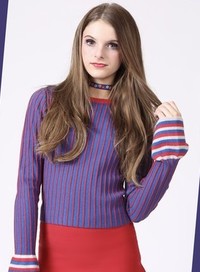 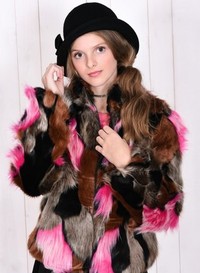 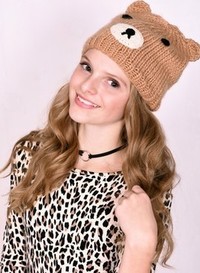 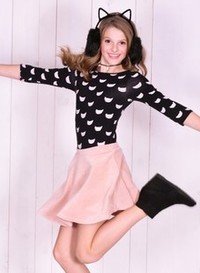