Shawn is an actor, dancer, singer, and model. He has worked in film and theatre. He has studied tap, ballet, and hip-hop; voice; piano and fiddle; gymnastics; and martial arts. One of his favorite acting experiences was as a lead in the play "O Holy Night" at Dollywood Theme Park's Valley Theatre. He worked as an actor at Dollywood for two Christmas seasons. Shawn is also a featured recurring dojo student on the Netflix hit series Cobra Kai, seasons 3,4, and 5. Shawn was chosen to participate in Kristin Chenoweth's 2022 Broadway Bootcamp where he worked with Chenoweth, Kenny Ortega, and many Broadway professionals. He will appear in the related docuseries "1300 Miles to Broadway."
Height: 5’ 10"
Weight: 130
Hair: Brown
Eyes: Hazel
Shoe: 9.5
Waist: 29
T-Shirt: S
Neck Size: 14
Inseam: 30
Chest: 35 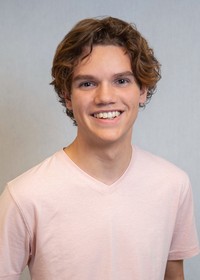 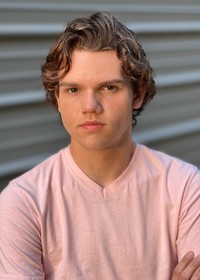 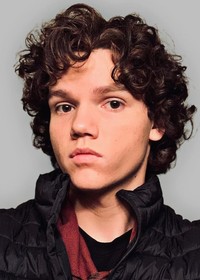