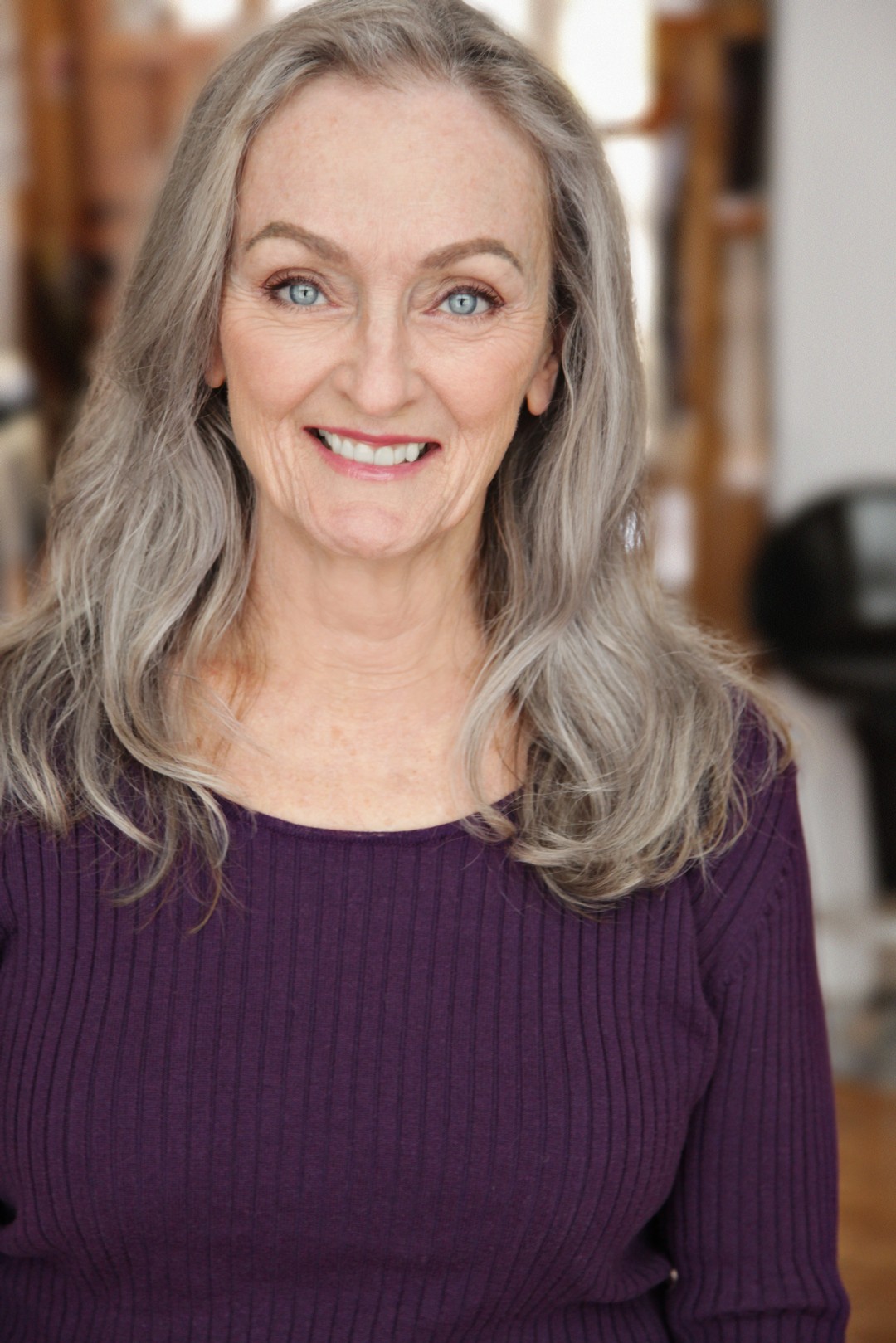 Christine Poythress excels in both comedic and serious roles. She is a singer/actor with a background that includes classical music, musical theater, and commercial music. Christine holds a Master of Music in Performance from Belmont University, Nashville, TN. Since 2009, she has been focusing on acting for the camera and has appeared in commercials and films. She had a leading role in Of Heist and Men (winner of best comedy, Nashville 48HR film festival 2012), and, most recently, she had a supporting role in the comic horror film "Tennessee Gothic" which premiered at the Belcourt Theater in Nashville. She is a certified yoga teacher.
Height: 5’ 6"
Weight: 130
Hair: Blonde
Eyes: Blue
Bust: 34, C
Shoe: 7.5
Waist: 29
Hip: 38

In Blood and Time
Lilly Pierce

My Life, My Legacy, My Global Impact
Antique Store Owner

Of Heist and Men
Principal Blackburn

The Wizard of Oz
Glinda