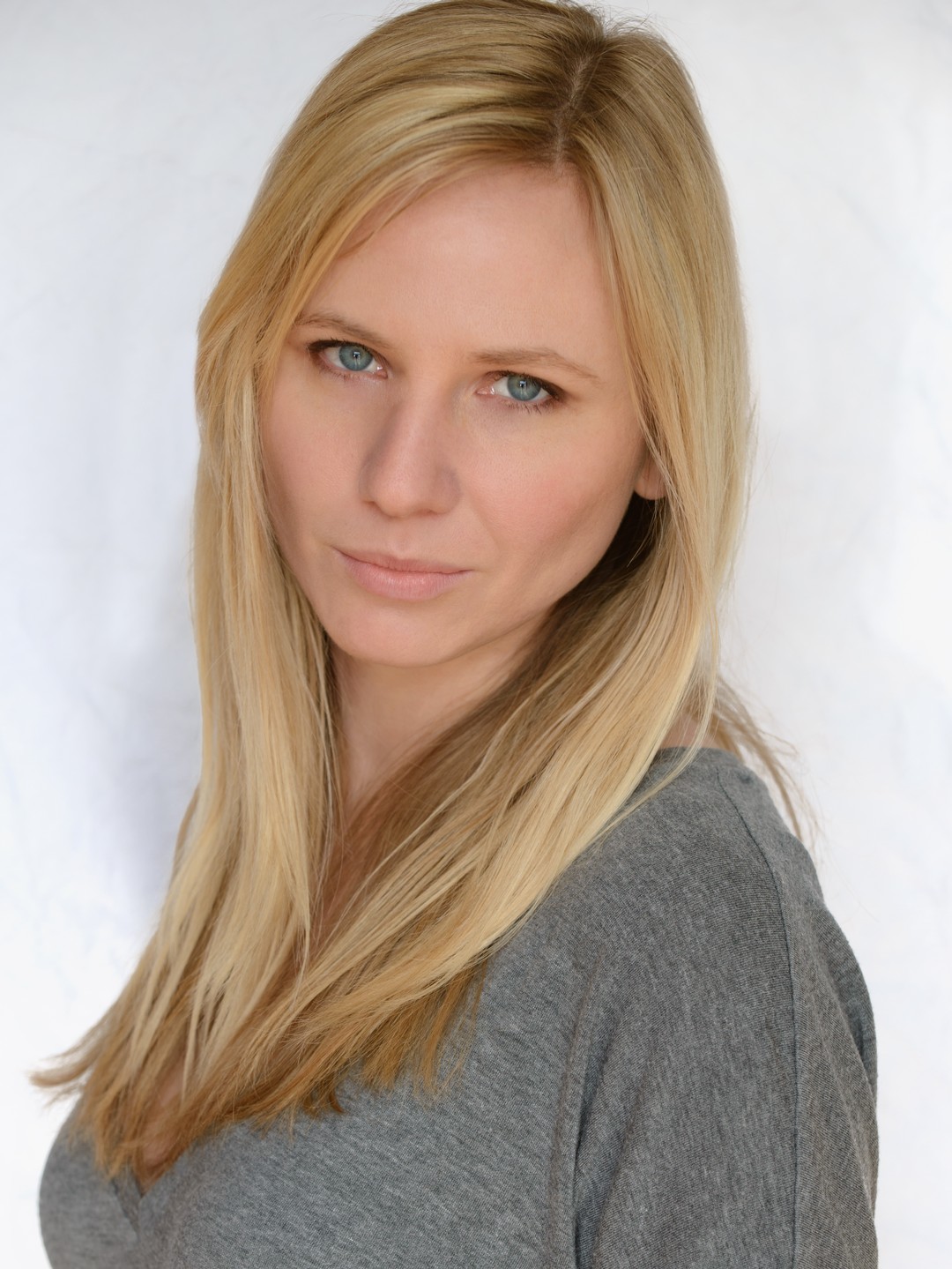 Kait has been an actress for over ten years. She also has improvisational, modeling and runway experience. Kait is athletic including running, aerobics and yoga. She has taught a successful, non-profit young adult theater group for 8+ years. She has preformed in many short and feature films. Kait played a supporting actress in HOME, which was officially selected for the Athens International Film Fest. As the leading actress in both Punk Girl and Before You Go, which was in the Big Lens Film Fest in Dayton, OH. Had a supporting role in Devils Point which was select for the Fright Night Film Fest in Louisville, KY. She was also a leading actress in The Cure, which was chosen to be in the SlamDance Film Festive in Park City, Utah. She has also been in many commercials and TV shows.
Height: 5’ 7"
Weight: 140
Hair: Blonde
Eyes: Blue
Bust: 36, B
Shoe: 7.5
Waist: 28
Hip: 39
Dress Size: 4
T-Shirt: S

Ladies Night Out With A Purpose
Model