Drew Cash, a graduate of the University of Louisville, studied Theatre and Literature. A country boy at heart, his love of outdoor activities served him well when he was offfered the role of Tolbert McCoy, opposite film veteran Perry King, in Fred Olen Ray's Lionsgate released film, Bad Blood: The Hatfields and McCoys. Although his southern/mid-western upbringing informs much of his perspective, he is not simply an All-American ingenue. His extensive stage credits include two turns as Alan Strang, the lead in the problematic and iconic play Equus that required the use of an English accent, full nudity, and intense emotional work. He played Lucentio in Taming of the Shrew and Mercutio in Romeo and Juliet, both for Kentucky Shakespeare, and is an Artistic Associate for Theatre 502.
Height: 5’ 8"
Weight: 145
Hair: Brown
Eyes: Green
Shoe: 9
Suit: 36
Waist: 30
Suit: 36 S
Neck Size: 14.5
Sleeve: 32
Inseam: 30

Much Ado About Nothing
Claudio 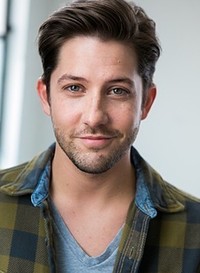 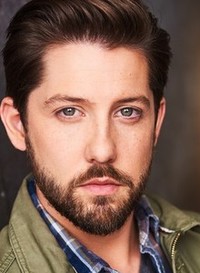 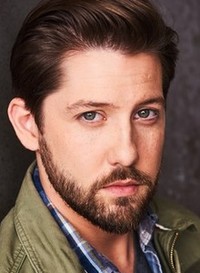 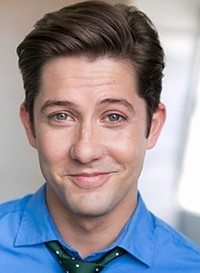 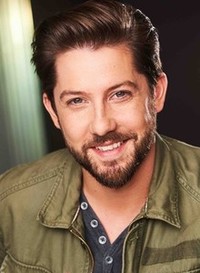