Jenna Ruiz is a Professional Actress and Model with 11 years of experience. With many feature and short films under her belt, she also has a Directing, Writing, and Editing credit in her short film SINGH, which has appeared in and won awards at festivals all over the country, including two Telly awards. Along with feature films such as In Between Days and Wig'd Out, she also has experience with industrials and commercials; these include an employee training video for Altar'd State, and an Indiana Virtual School commercial. In the modeling industry, Jenna has over 15 photoshoots with professional photographers under her belt, as well as her most recent shoots being for Herff Jones and AT&T. Outside of acting, directing, editing, and modeling Jenna is an artist who specializes in hyperrealistic portraits.
Height: 5’ 6"
Weight: 124
Hair: Brown
Eyes: Brown
Bust: 34, C
Shoe: 8
Waist: 27

In Between Days
supporting

What We Sow
supporting 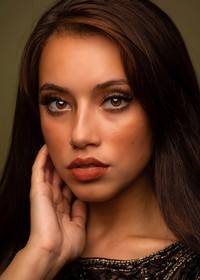 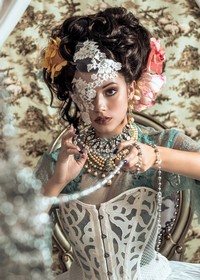 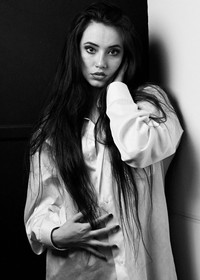 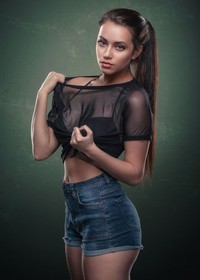 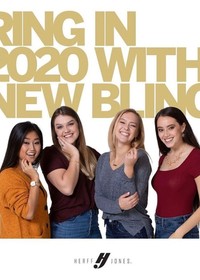 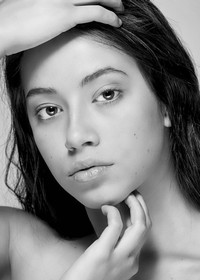 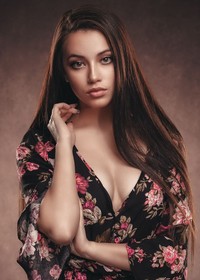 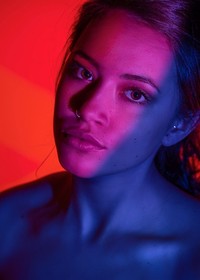 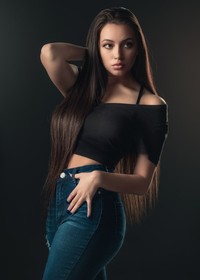 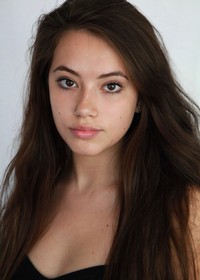