Hello my name is Seth Hacker, I started Acting back in 2017. My acting coach was Tom Virtue, The dad from the TV Disney show Even Stevens. I have went and done some auditions in the past for Disney and commercials thats how i came across Tom Virtue. Since 2017 i have been in 2 commercials, 2 Music Videos, Also filmed in the Clint Eastwood film 15:17 to Paris in Atlanta, Georgia. I was in a short film called Love Jordan where i played the character Jordan. Also i will start filming in a Paragenex films as a Superhero in season 2 where i discovered that i have superhero powers. Been in a Horror movie called Corn that will be out on Netflex soon , Was in a Shark movie called Below thats in post production. And many others. Played a soldier in cadia the world within. More coming soon.
Height: 5’ 10"
Weight: 140
Hair: Brown
Eyes: Blue
Shoe: 10
Suit: 36
Waist: 30
Suit: 36 R
Neck Size: 16.0
Sleeve: 30
Inseam: 32

Alan and the fulness of time
School Student

Cadia the world within
Follower of Hodos 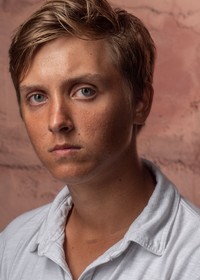 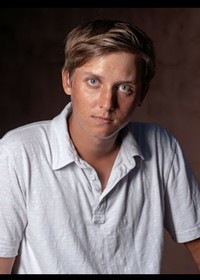 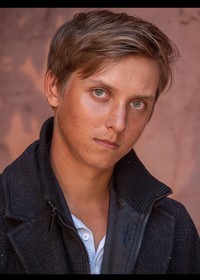 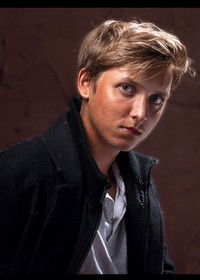 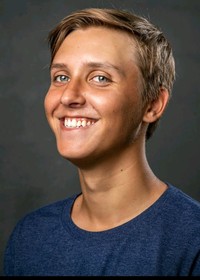 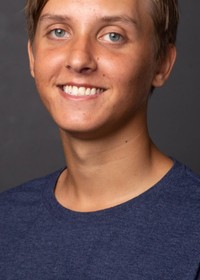 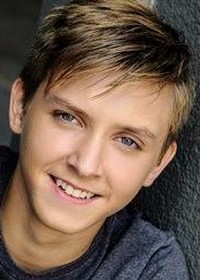 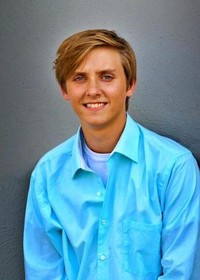 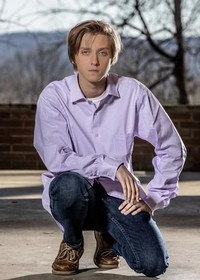 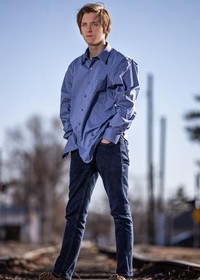