Angel is 7 years old and has acted and modeled for a year and a half. Angel is SAG-E and takes private acting lessons with Brad Root of Root School of Theatre in Carmel, IN. Angel has been in a commercial for Augusta Health, filmed in, a music video for recording artist Poindexter da Great, Indianapolis, IN, 2018. Angel had a supporting role in a student film, 35, filmed in Chicago 2019 and short film Orange Whip, filmed in Indianapolis, IN, 2019. Angel has a principal role in a Heely's commercial for Zulily filmed in Columbus, Ohio in May 2019. Most recently, Angel filmed a principal role for a Nike/Kids Foot Locker commercial in July 2019, in Chicago,IL and shot a print ad in Columbus,Ohio for a Carson Dellosa education print in August 2019.
Height: 4’ 2"
Weight: 65
Hair: Black
Eyes: Brown
Shoe: 2.5
Waist: 8
Dress Size: 8
T-Shirt: M 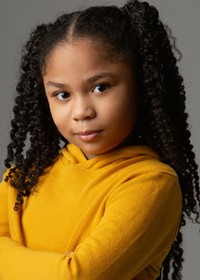 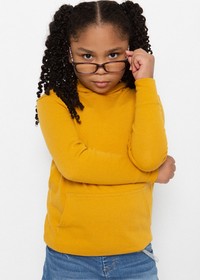 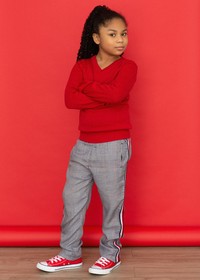 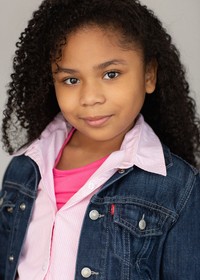 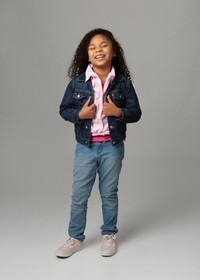 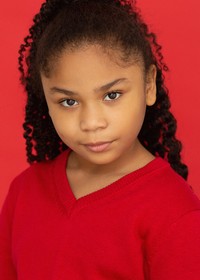 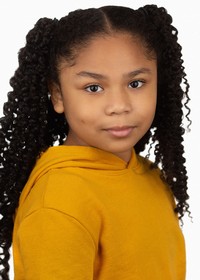 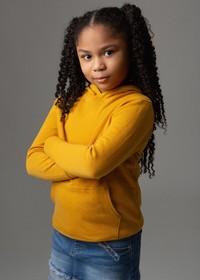