Eric's passion for acting began at a very young age. He was always a part of his public school's plays and musical productions. During this time, he knew that he wanted acting to be his full-time career. Straight out of high school, he moved to Los Angeles, California where he attended the American Musical and Dramatic Academy. Being immersed in the heart of Hollywood, his hunger for the camera grew even stronger. After a year of attending AMDA's acting program, Eric decided to step away and pursue his acting career head-on. He has had the privilege of portraying many broad characters in the early years of his career. Eric has no plans of slowing down anytime soon.
Height: 5’ 11"
Weight: 155
Hair: Brown
Eyes: Brown
Shoe: 10
Suit: 36
Waist: 30
T-Shirt: M
Suit: 36 R
Neck Size: 14
Sleeve: 30
Inseam: 30
Chest: 35 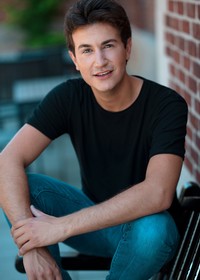 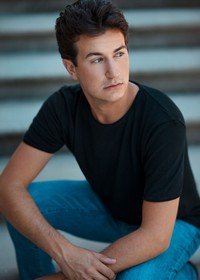 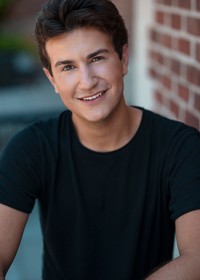 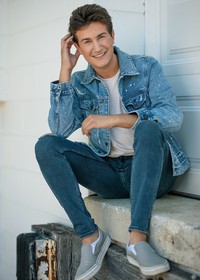 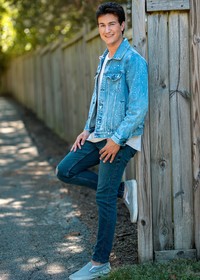