Javien is a multitalented 15 year old, Cincinnati native. Full of skill and talent, his giftings range from acting, to modeling, to athletics, music, dancing and more! Javien is well known for being very well-mannered, friendly, and kind. His warm personality and compassionate nature make him a pleasure to work with and be around, especially after he flashes his smile and deep dimples at you. Clients, directors, crew members and others have raved about his professionalism, quick adaptability to change while being able to deliver, and high skill level. He has experience in film, including being cast by Disney, and commercial modeling as he has been contracted by several well-known brands. He also has experience making multiple appearances in plays and fashion shows as he is no stranger to the stage. In addition, he sings in the Children's choir at his church and plays the saxophone. Not only that, Javien also greatly enjoys dancing and has drawn large crowds even in Los Angeles at Universal Studios with his dancing moves. Also an athlete as a track and field star, football player, and basketball standout, he is accustomed to practicing and hard work to achieve a desired outcome. He greatly enjoys modeling and acting and is thrilled about continuing to work in the industry.
Height: 6’ 3"
Weight: 157
Hair: Black
Eyes: Brown
Shoe: 12
Waist: 29
Shirt Size: 14
T-Shirt: M
Chest: 35

The Riddle of the Spider's Web
Background Actor 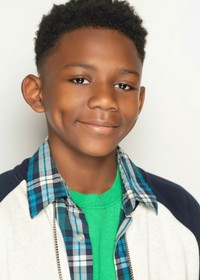 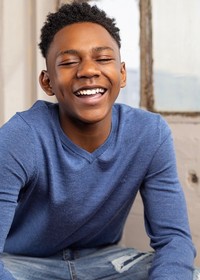 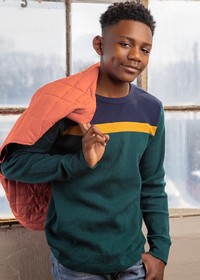 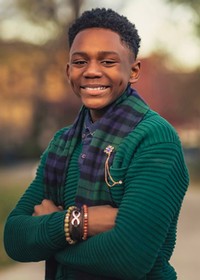 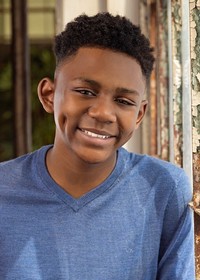 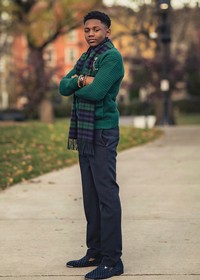 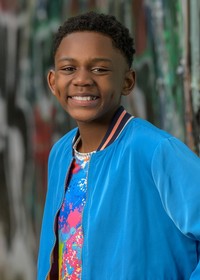 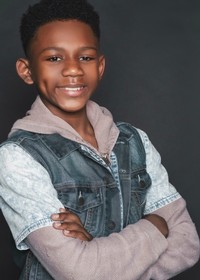 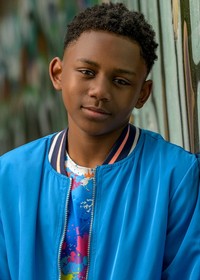 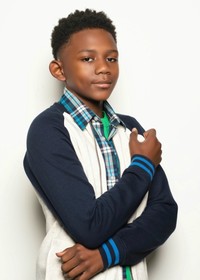 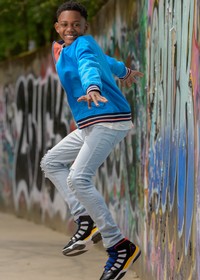 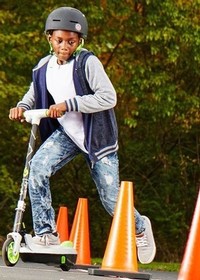 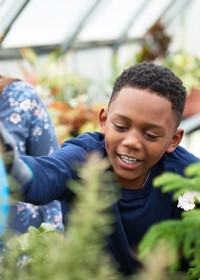 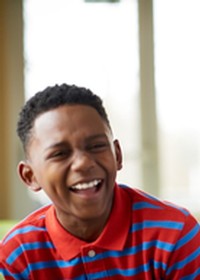 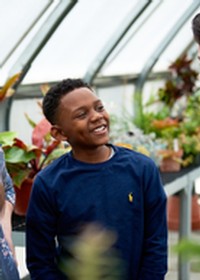