Jones works professionally as an actress, director, and lyricist. Feature Film roles include: HEALING RIVER, CAROL, PROMISES TO KEEP, RETURN TO THE TRIBUNAL, NOTZILLA and WHO IS AMOS OTIS?. Sheâs also acted in the following short films: LOW LIFE, ONCE THE GROUND THAWS, FROM GETTYSBURG TO BAGHDAD, THE PRODIGAL, and PAULY. With her company Table for Five Productions, Christine and her husband created and produced the award-winning film, DIVINE WILL (available on Pure Flix and UP: FAITH AND FAMILY) and co-wrote the screenplay for the feature, RELENTLESS now in pre-production. Christine is an award winning lyricist with 9 published stage musicals. She is a member of Dramatist Guild of America, The National Academy of Television Arts & Sciences and SAG/AFTRA with performance degrees from Florida State University (BFA) and the University of Virginia (MFA).
Height: 5’ 6"
Weight: 140
Hair: Brown
Eyes: Brown
Bust: 34, C
Shoe: 8.5
Waist: 29
Hip: 37
Dress Size: 6
T-Shirt: M

WHO IS AMOS OTIS?
Harriot Lyons

From Gettysburg to Baghdad
Lead

Once the Ground Thaws
Supporting

Once The Ground Thaws
Wife - Supporting

Return to the Tribunal
Supporting 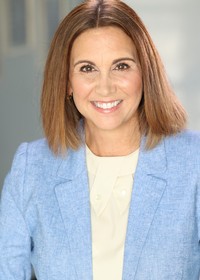 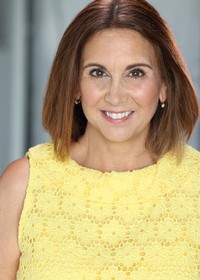 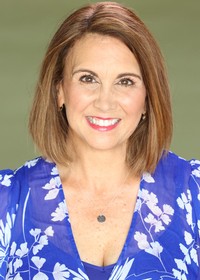 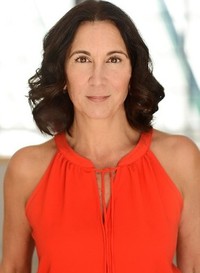 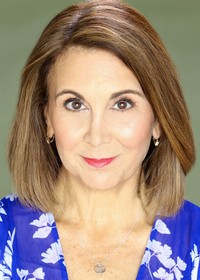 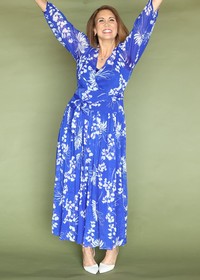 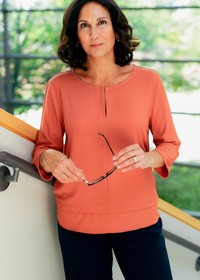 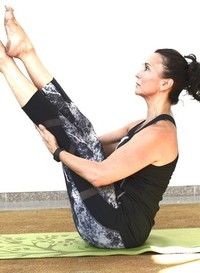 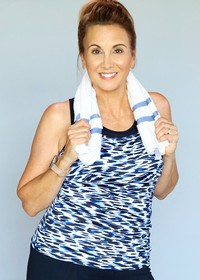 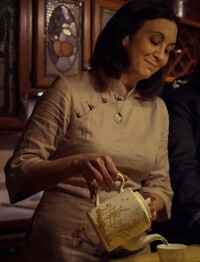