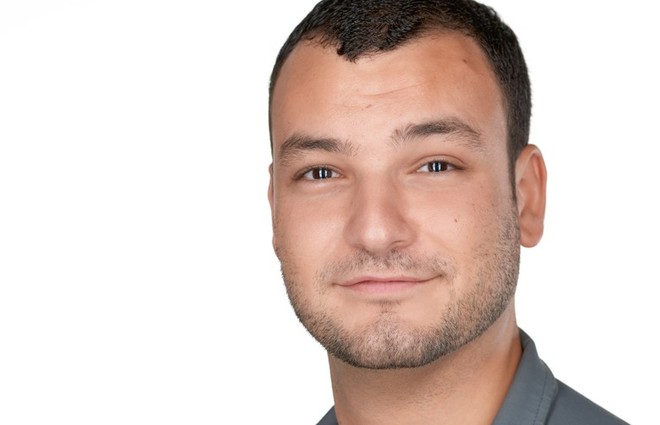 Elias is an award Winning filmmaker and Actor. Originally from Lebanon, He moved to Louisville Kentucky in Late 2005. After Winning A scholarship at "Wisdom High School" in Lebanon for his first Short "HMO2", he quickly distributed it locally in 2007 and got his first award for "Best Short Narrative" at the KY Film Project, "Best Script and Best Actor" at Seneca Film Festival, and "Best Script" at the Floyd Theatre Film Festival. With experience in indie Films, Music, Print and TV, this trilingual actor is versatile, daring and hopes to be the First Lebanese in History to Win the Oscar.
Height: 5’ 11"
Weight: 180
Hair: Light Brown
Eyes: Brown
Shoe: 10.5
Waist: 36