Elizabeth Howlett is an extremely outgoing child. She loves to sing, dance, and entertain. She is great at taking direction and is incredibly ambitious. She says she's going to have her own show on Disney Channel one day. As an only child, she's with her parents most of the time and is very independent and mature. Elizabeth has film roles, a series, commercials, a music video, print modeling, and several years of community theatre under her belt, and she loves performing on stage. Her hobbies include inventing, live theatre, hip-hop dance, ballet, tap, soccer, swimming, and beginner piano, guitar & percussion.
Height: 4’ 2"
Weight: 58
Hair: Brown
Eyes: Brown
Shoe: 1
Waist: 24
Dress Size: 8
T-Shirt: M 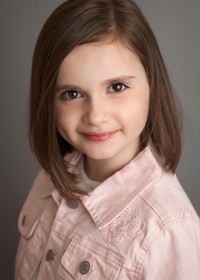 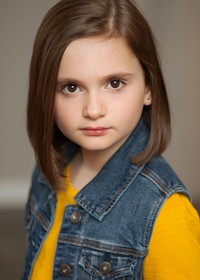 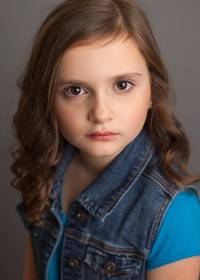 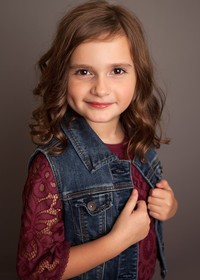 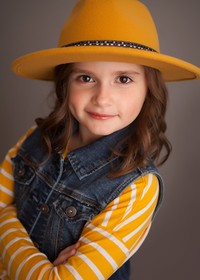 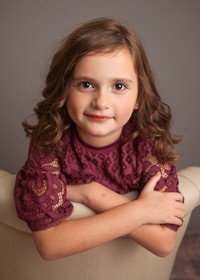 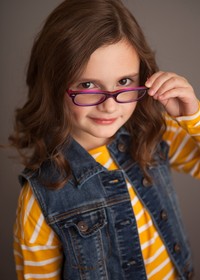 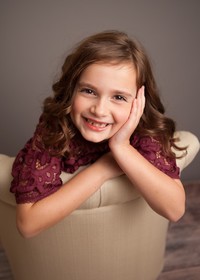 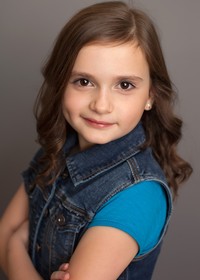 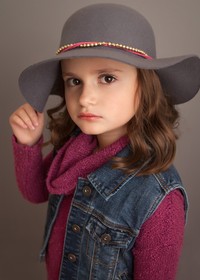