Isabella Wren Sullivan, better known as "Bella Wren," is a Middle Tennessee talent located near Nashville, TN. As she fully intends to pursue a life-time career in the entertainment industry working as an actress and model, Bella Wren's parents are highly supportive of her career. Over the past several years, Bella Wren has participated in numerous film and video projects in a wide range of roles from dramatic to comedic; physical to stationary, and principle to extra. In addition, Bella Wren has worked as a model for numerous photographers. Her work appears on book covers, in magazines, and on the Internet on a number of forums. Bella Wren takes her craft very seriously and works regularly with acting and modeling coaches.
Height: 5’ 7"
Weight: 130
Hair: Dark Blonde
Eyes: Hazel
Bust: 33, C
Shoe: 10
Waist: 28
Hip: 36 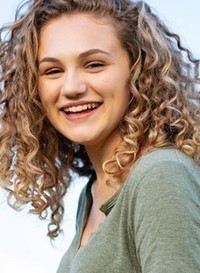 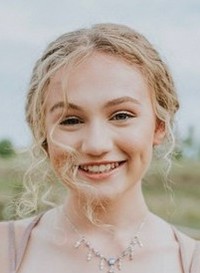 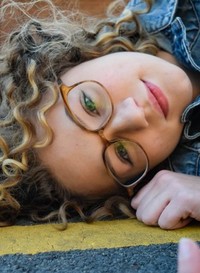 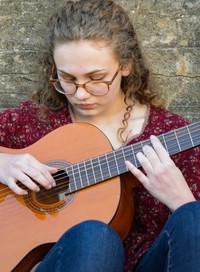 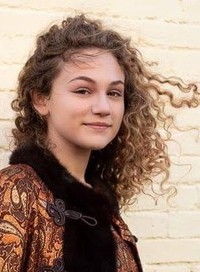 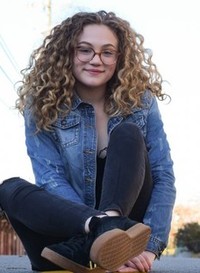