Samara has been acting in major feature films since the age of 4. Her most notable film is Annabelle:Creation which grossed 350+ million worldwide in which she played the role of Annabelle âBeeâ Mullins. Samara is a professional and loves challenging roles especially. She is an honor roll student and enjoys playing volleyball, running her own business, and teaching herself how to play piano in her free time.
Height: 5’ 3"
Weight: 115
Hair: Blonde
Eyes: Blue
Bust: 32, B
Shoe: 8
Waist: 27
Dress Size: 2
T-Shirt: XS 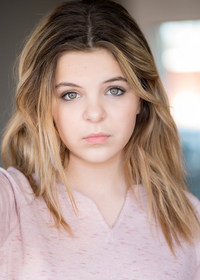 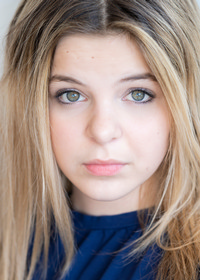 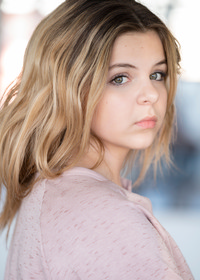 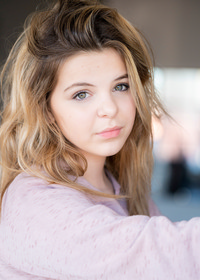