Amy Drake is an actor, write, director, author and speaker. She appeared in the Emmy-winning episode of COLUMBUS NEIGHBORHOODS: CLINTONVILLE and in COLUMBUS NEIGHBORHOODS: WORTHINGTON. She has also appeared as a principle in commercials for OHIO LOTTERY, MONTANA HEALTHCARE, and SAY âYESâ TO THE DRESS. Amy has acted in ads for Consumer Energy of Michigan, Powell Vision, Hollywood Casino, and others. She has acted in Indie films including ACTS OF GOD, GOD DONâT MAKE THE LAWS, SEPARATION ANXIETY, and MALFUNCTION IN UNIT 10. Amy has acted on stage with Actorsâ Theatre of Columbus and as a super with Opera Columbus. Amy holds an M.A.L.S. from Ohio Dominican University and a M.S. degree in marketing. She took a course in on-camera work at Actors Access, New York.
Height: 5’ 0"
Weight: 117
Hair: Red/Auburn
Eyes: Green
Bust: 36, C
Shoe: 6.5
Waist: 29
Hip: 36
Dress Size: 12
T-Shirt: M

Say Yes to the Dress
Mother of the bride 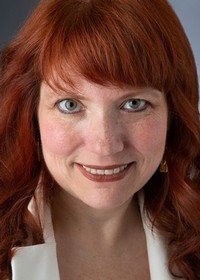 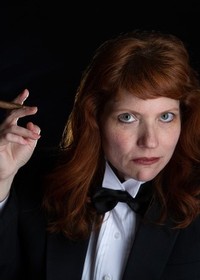