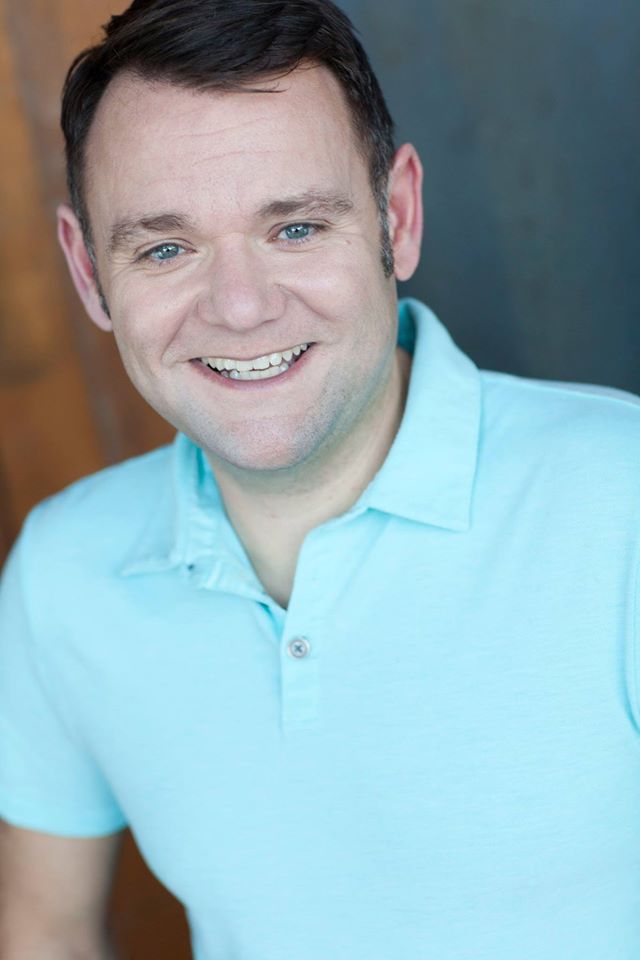 Pete Law grew up and resides in Hope, Indiana. He began his career doing church and school plays. He attended Purdue University, receiving his BA in Elementary Education in 1997 and his M.Ed. in 2001 from Indiana Wesleyan University. He began community theater productions in 2008 and began working as a featured actor and supporting actor in independent films soon after. He has studied Improv and writing at Second City in Chicago. He also has studied Film and TV at Stella Adler Art of Acting Studio in Los Angeles since 2018. He has also studied improv at The Groundlings in Los Angeles in 2019. He has written and produced his own one-man show, The Laws of Jackson St., about growing up in Hope, Indiana in the 70's and 80's. His goal is to turn it into a sitcom.
Height: 5’ 10"
Weight: 195
Hair: Brown
Eyes: Blue
Shoe: 11
Suit: 40
Waist: 33
T-Shirt: L
Suit: 40 R
Neck Size: 15.5
Sleeve: 34
Inseam: 36
Chest: 43

Back in the Day
Featured

The Laws of Jackson St.
All Characters

The Power of Encouragement
Boss