Congrats to Brandon! He is now a cast member of two giant hit off broadway show's which were just recently extended through the end of the year. Brandon is the lead character, Andrew, in the international hit, "My Big Gay Italian Wedding," as well as a part in the world premiere cast of the sequel, "My Big Gay Italian Funeral," as Ezio. Read reviews about Brandon! http://www.welovesoaps.net/2013/05/review-my-big-gay-italian-wedding-still.html http://www.momsthoughts.com/news/mbgif/ http://www.welovesoaps.net/2013/06/my-big-gay-italian-funeral.html And to top it off of Awesome Success....Brandon was offered a role in the highly anticipated upcoming new online dramedy "Tainted Dreams." http://nycbrandproductions.com/projects/tainted-dreams/ or just google Tainted Dreams. 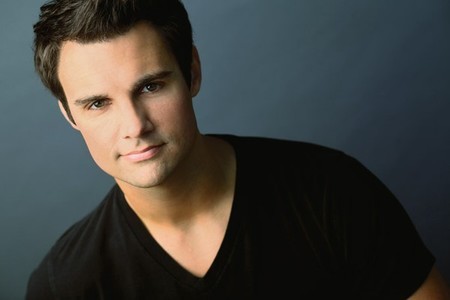